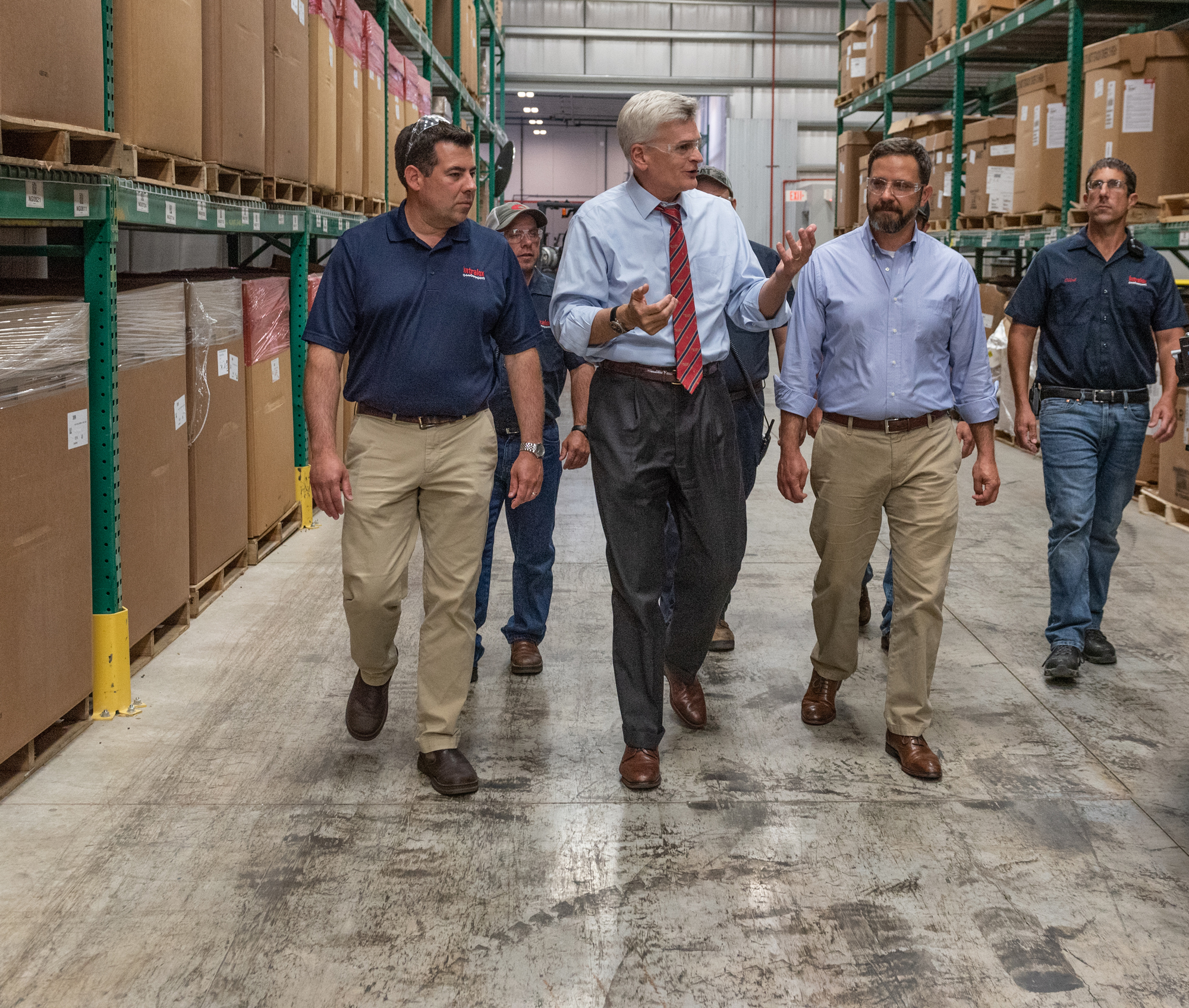 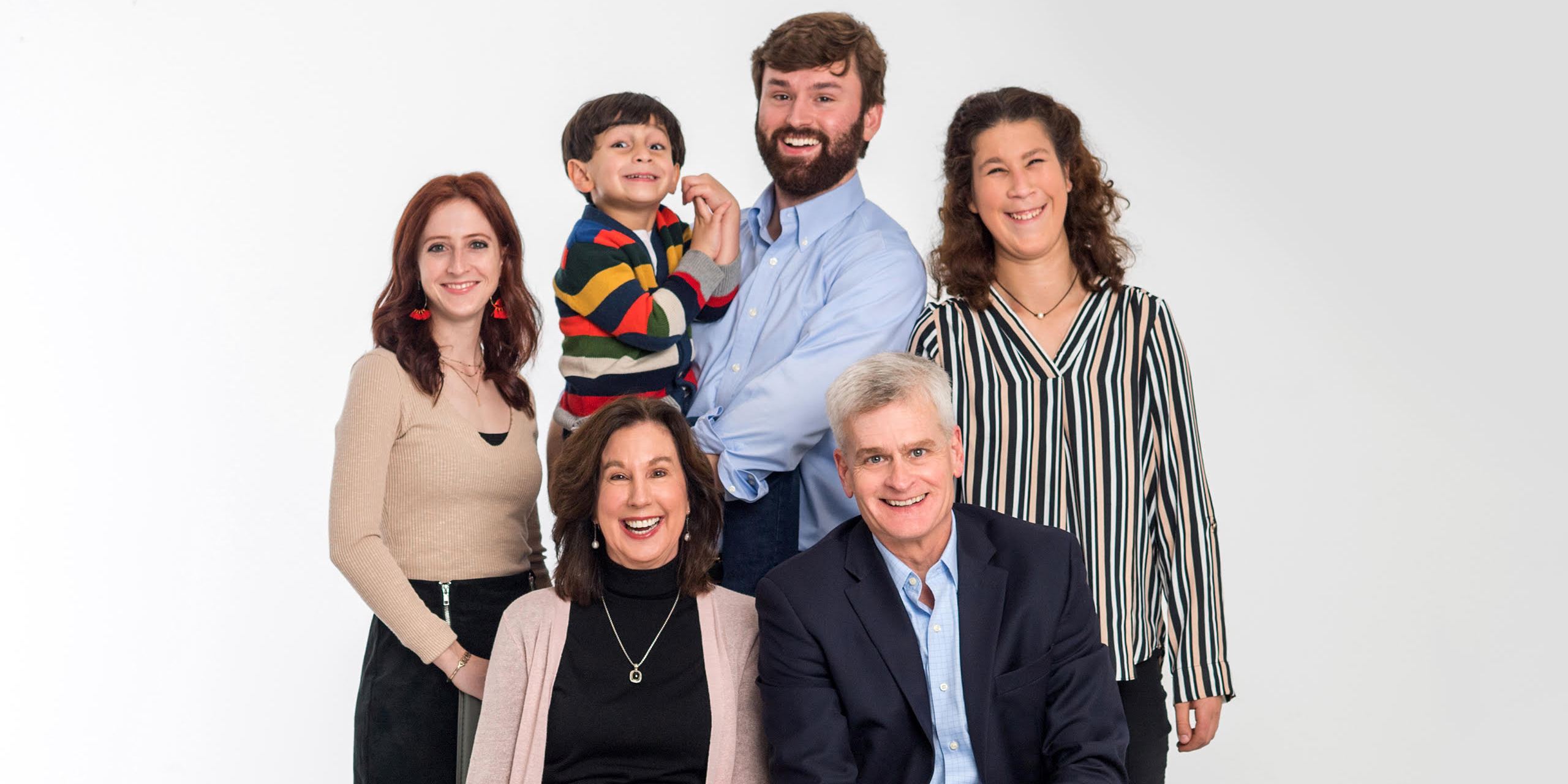 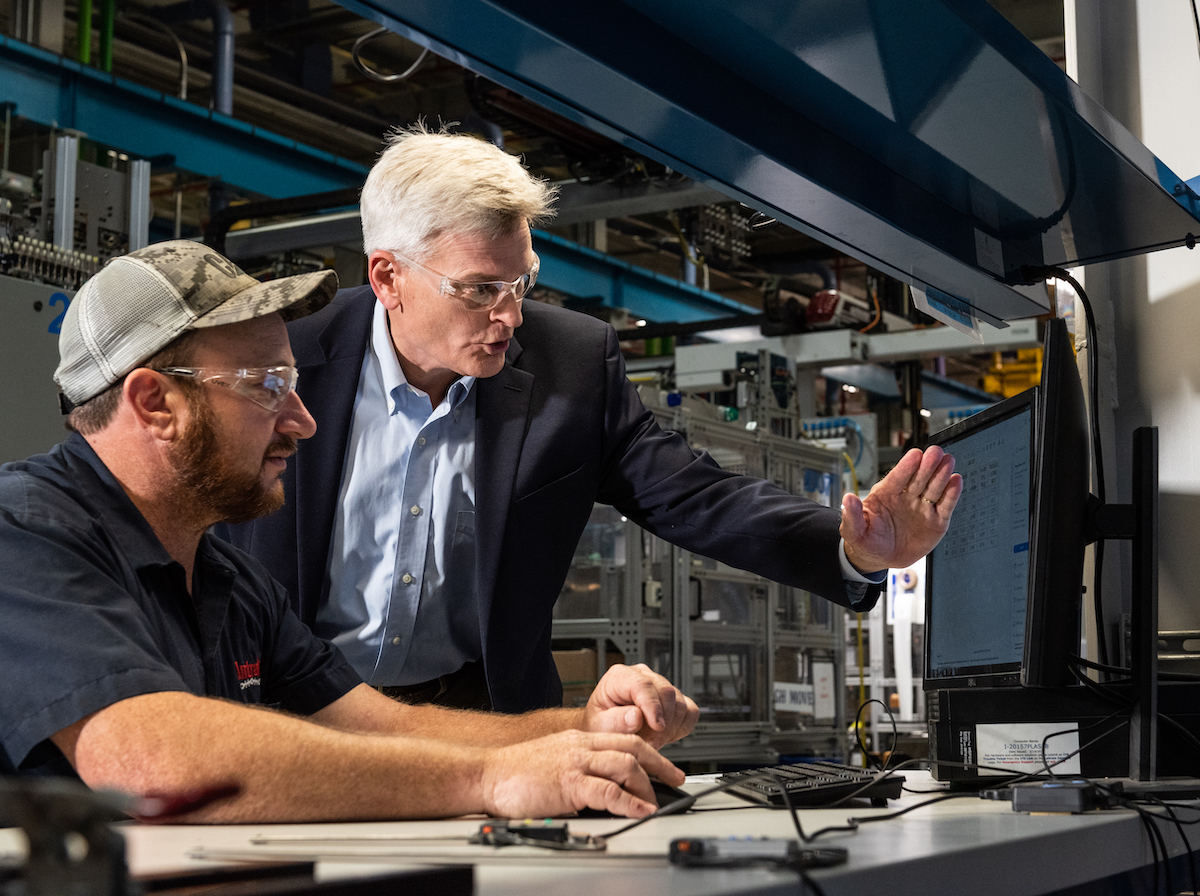 Learn About The Issues 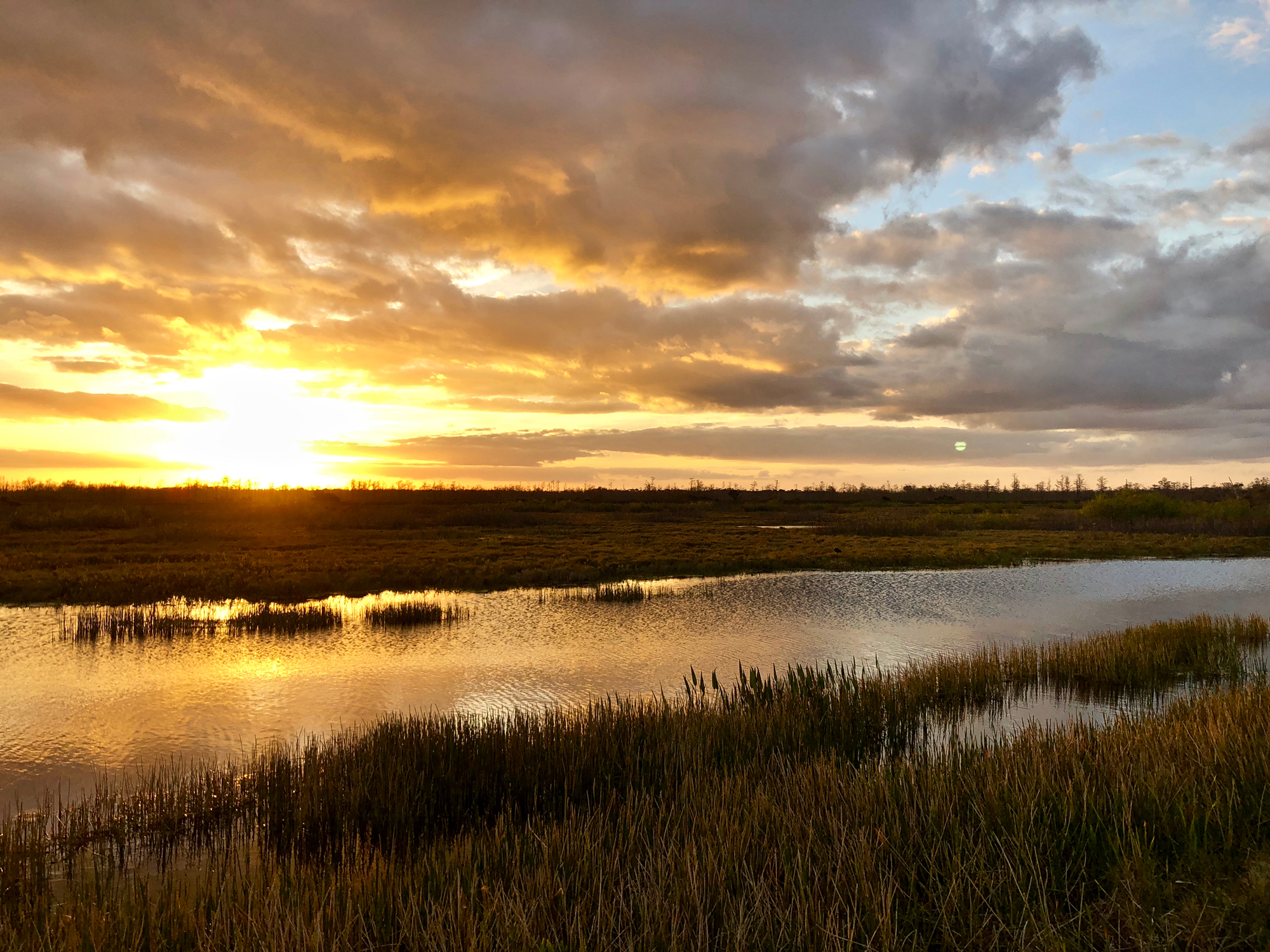 All the more reason to flip the Senate red this November! https://t.co/YKXEH0e9iQ

Glad to see this radio station is trying to maintain a meaningful part of Louisiana culture!https://t.co/1I3kg8E796

The numbers are out. July had a 8.5% inflation rate & Washington Democrats are trying to celebrate? They need to come to where Americans actually live.

If we're going to undo the harm that the Democrats' disastrous spending bill will cause, we MUST retake the Senate this November. https://t.co/GehKvftPfH

The only people that would benefit from the Democrats' inflation “reduction” spending plan is the IRS, not American families.https://t.co/d3Gh88GJBR

Everyone is warning them. Democrats' plans to reduce inflation will only make it worse. If we want to turn this ship around we must take back the Senate!

I just want Democrats to be honest with the people on their "inflation" plan. This won't help anyone. pic.twitter.com/X9AlqL9417

The Democrats' "plan" to reduce inflation sends only one message to businesses: "Bye. Go back to doing business in China and take your jobs with you." pic.twitter.com/HaadOvicwu

There's wide agreement, everything Democrats are claiming their inflation bill will accomplish, it does not do. pic.twitter.com/zO1onC6oXl

This new scheme from Senate Democrats is not only going to NOT lower inflation, but will drive us further into a recession.